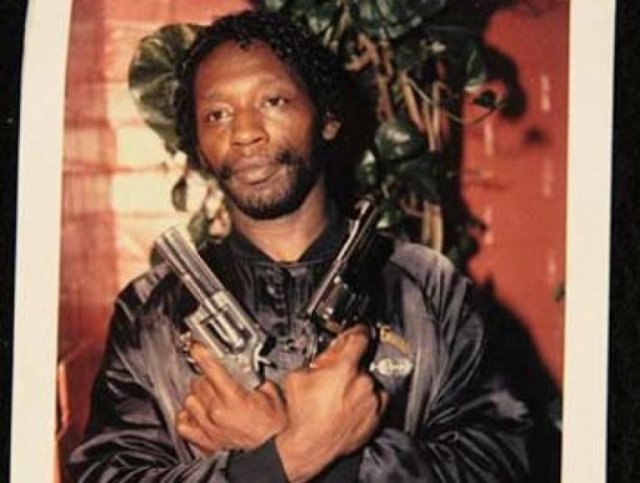 A cluster of neighborhoods lies in the heart of Southern California, streets and boulevards forming a grid between concrete ribbons of freeway. Surrounded by the California Dream, this region has a legacy. It is heavily guarded, yet no one is protected. Nearly a quarter of its young men will end up in jail or prison. Many others will end up dead. These neighborhoods in South Los Angeles are home to two of America's most infamous African-American gangs, the Crips and the Bloods.

On these streets over the past 30 years, more than 15,000 people have been murdered in an ongoing cycle of gang violence that continues unabated. It was here, just a few miles from the gated communities and sprawling mansions of Beverly Hills and Bel Air, where this nation’s most bloody and costly outbreaks of civil unrest erupted — not once, but twice, 27 years and just three miles apart.

In Crips and Bloods: Made In America, renowned documentarian Stacy Peralta (Dogtown and Z Boys, Riding Giants) examines the story of South Los Angeles and the gangs that inhabit it. Blending gripping archival footage and photos with in-depth interviews of current and former gang members, educators, historians, family members and experts, Peralta brings his trademark dynamic visual style and story-telling ability to this often-ignored chapter of America's history. Hard - hitting, yet ultimately hopeful, Crips and Bloods: Made In America not only documents the emergence of the Bloods and the Crips and their growth beyond the borders of South Central, but also offers insight as to how this ongoing tragedy might be resolved.